Alfa Romeo is an Italian producer of luxury passenger cars as well as sports cars and vans. The traditional color of this brand's cars has been red for years, designated as Alpha red.

The story of Alfa Romeo 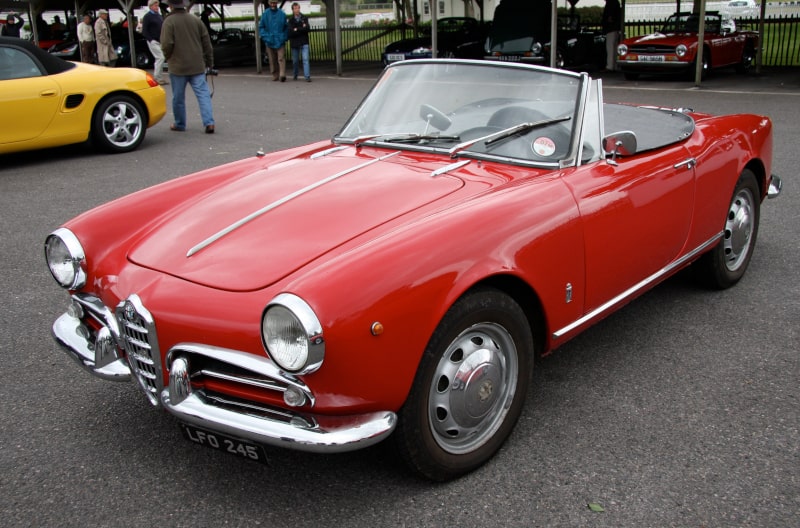 In 1906, Alexandre Darracq founded a company selling cars, and in 1909 he started producing Darracq cars. However, the founder got into serious financial trouble. In 1910, entrepreneurs bought the plant and gave it the name "Alpha". The name is an abbreviation and was derived from Anonim Lombard Fabbric Automobili. During World War I, the engineer Nicola Romeo became the head of the plant and it was from his name that the second part of the brand name was created.


For several dozen years, Alfa Romeo was a leader using boxer engines. After being taken over by Fiat in 1986, this type of engine was discontinued for cost reasons.


In spring 2014, Fiat announced a revitalization plan for Alfa Romeo. The Italians are going to introduce new models, the first of which is to be Giulia in the second half of 2015.


In our offer you will find rims and tires for Alfa Romeo. Huge selection of alloy wheels only with us. All these products have a manufacturer's warranty. We have also expanded our offer with tires, we have them in all sizes, thus enabling customers to shop in one place.